See how thousands of sellers made their fortunes through Flipkart.

The journey that inspired the millions They say that success is the result of conquering failure. Rahul Jain is one such extraordinaire, who tackled various obstacles and refused to be demotivated by them. Taking Flipkart as his main platform, he established his start-up eCraftIndia.

While pursuing his engineering in Pune, he came to realize his dream to be the founder of a thriving start-up company. After completing his education, he decided to make an attempt. To his dismay, his first two ventures didn’t attain any success. With this he learnt that running a business successfully after starting it is the bigger challenge. Even after facing such difficult times Rahul did not let his hopes down and believed that failure is not the end. His family and friends encouraged him to think of it as an experience he could learn a lot from. Considering the various actions and consequences from his previous attempts, he was well aware of what circumstances he needed to avoid, to sustain his business after establishing it. 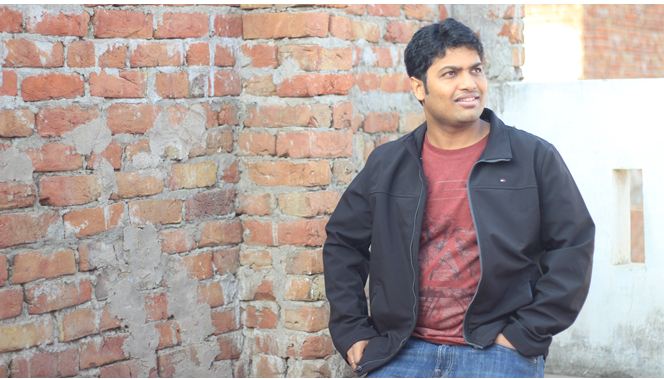 Like all fairy tales, his perseverance turned out to be the success he was awaiting.

Rahul Jain founded eCraftIndia – a start up company that sells traditional art and crafts exclusively from Rajasthan. eCraftIndia has art and crafts of papier-mâché, marble and other materials conceived by the local artisans of Rajasthan, that retains their exclusive authenticity. As Rahul pays attention to the manufacturing part of the business, Flipkart provides him with a time to time report on how his brand is doing and how the customers are responding to it, giving him a better understanding of the digital trends.

Proud of what he started, Rahul Jain thinks that he created a medium of employment for the local artisans. With eCraftIndia, their intricate works gain a lot exposure and that helps them to connect with art connoisseurs who take interest in their works.

Rahul thinks that this business would not have been possible without the customer accessibility that Flipkart has to offer to its prospective sellers. In today’s competitive market, it is difficult to achieve success on a main stream platform. Flipkart opened up a new world of e-commerce full of possibilities for Rahul Jain. Their strong network with logistic partners helped him reach customers to the corners of India, which would have been difficult had he not opted for such a flourishing e-commerce platform. His brand has a good image from the customer’s perspective because of his product quality and also the promptness in delivery, which Flipkart helps him in achieving. Being seller-friendly, Flipkart gives the sellers means and opportunity to understand how e-commerce works and provides them with various insights that could boost their business tremendously and help them function in an efficient manner. 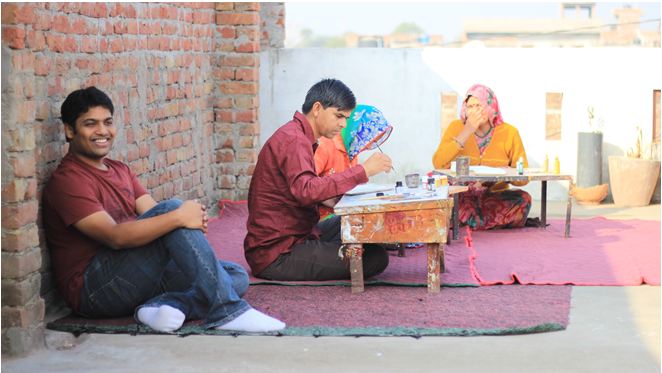 Flipkart wants to encourage all business enthusiasts to make their mark in the e-commerce industry. Rahul Jain stands as an exemplary instance of achieving success with persistent perseverance and the relevant support that acts as a backup. Flipkart salutes Rahul’s efforts and wishes him all the luck for his booming business.

What makes Flipkart the best online...

Sell on Flipkart!: 5 reasons why it...
5 men’s fashion essentials you shou...